Recently I’ve had the good fortune to be in dialogue with insightful and engaged individuals who are really thinking about race, diversity, division, and how our culture can lean in — and step into a better worldview. A new cultural paradigm needs to see the past with an unflinching eye and an open heart. One that embraces history because it unfolded due to a variety of large scale factors as well as individual choices. And one that endeavors to evolve our value set, rejecting harmful and false narratives while resisting the temptations to polarize and demonize the “other,” (which would in the end perpetuate more of the same).

And so I decided to record some of these dialogues and share them so we can all raise our consciousness and leave behind outmoded ways of thinking and being. 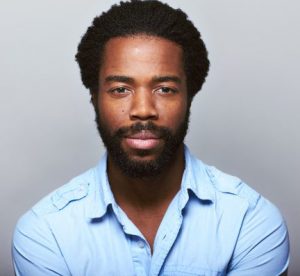 My first Diversity Dialogue is with Conrad Caton, a talented actor, director, and cultural critic, whose new film NERGIG will be hitting film festivals soon.

We talked about how we got to this point in American history. While segregation was outlawed on May 17, 1954 with the Brown vs. Board of Education decision, across America we see for all intents and purposes segregated schools, segregated neighborhoods, and segregated privilege. We talk about institutional roots and hidden decisions and we talk about attitudes.

In the second half of our discussion we talk about Conrad’s new film NERGIG. In this innovative short, he takes on the popularization of the N** word among blacks and questions its effect on the consciousness, identification, and sensitivities of today’s African American youth. 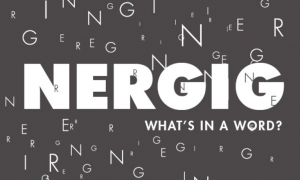