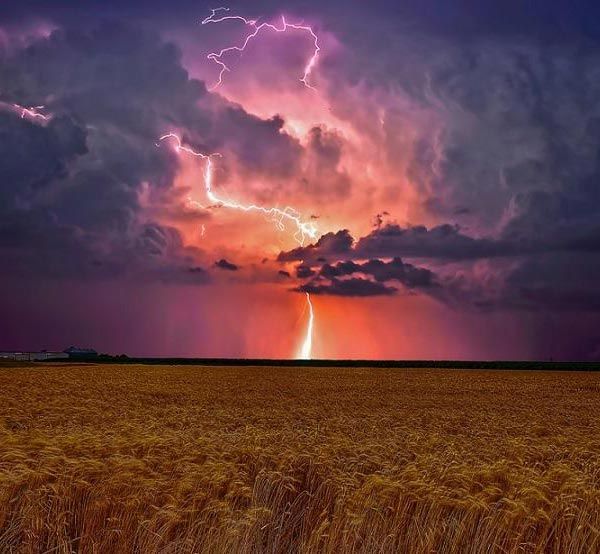 Contemporary understanding of matter and energy also suggests a new way of thinking about good and evil. Evil in human affairs is analogous to the process of entropy in the material universe. We call evil that which causes pain, suffering, disorder in the psyche or the community. It usually involves taking the course of least resistance, or operating according to the principles of a lower order of organization. For instance, when a person endowed with consciousness acts in terms of instincts alone, or when a social being acts selfishly even when a situation calls for cooperation. When scientists work on perfecting means of destruction they are succumbing to entropy even if they use the latest and most sophisticated knowledge. Entropy or evil is the default state, the condition to which systems return unless work is done to prevent it.

What prevents it is what we call “good” — actions that preserve order while preventing rigidity, that are informed by the needs of the most evolved systems. Acts that take into account the future, the common good, the emotional well-being of others. Good is the creative overcoming of inertia, the energy that leads to the evolution of human consciousness. To act in terms of new principles of organization is always more difficult, and requires more effort and energy. The ability to do so is what has been known as virtue.

But why should one be virtuous when it is so much easier to let entropy prevail? Why should one want to support evolution without the promise of eternal life as a reward? If what we have said so far is true, eternal life is actually part of the package of existence — not in the way cartoons represent the afterlife, with haloed characters in nightgowns standing around in clouds, but in the fact that our actions in this life are going to reverberate through time and shape the evolving future. Whether our present consciousness of individuality is preserved in some dimension of existence after death or disappears completely, the inalterable fact is that our being will forever remain part of the warp and woof of what is. The more psychic energy we invest in the future of life, the more we become a part of it. Those who identify with evolution blend their consciousness with it, like a tiny creek joining an immense river, whose currents become as one.

For more inspiration, meditate with the mystics