An interview with philosopher & founder of Schola Contemplatonis Beatrice Bruteau. AE: In this issue we are exploring spiritual evolution and the relationship between enlightenment and evolution. You are one of the pioneering thinkers in evolutionary spirituality and your work has been devoted to bringing an evolutionary view to Christian contemplative life. In your book, God’s Ecstasy, you have said, … END_OF_DOCUMENT_TOKEN_TO_BE_REPLACED

June, summer’s dawn The wind steady off the Delaware in the Vietnam memorial   where I sometimes go to do chi kung, early morning Chinese breathing for health – repair – rejuvenation Medicinal more than Spiritual Spirit still the fabric, the meshwork between the cells of experience, of incidents, between the living and those gone late   An index card, … END_OF_DOCUMENT_TOKEN_TO_BE_REPLACED 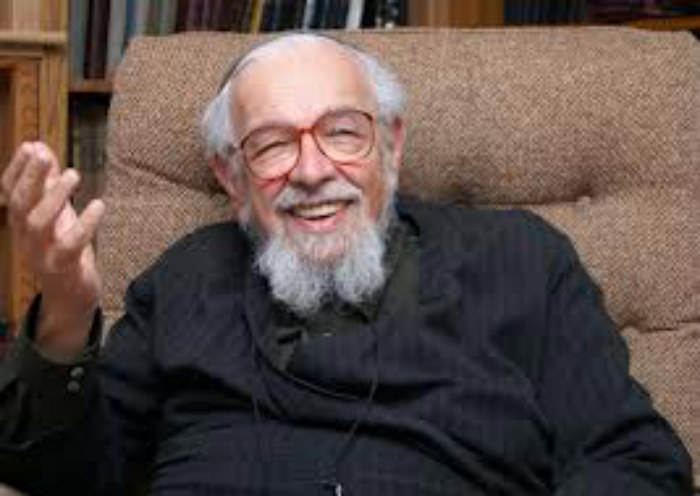 This interview with Rabbi Zalman Schachter-Shalomi explores his interpretation of views on sexuality and spirituality in Judaism.  Western tantra, Christian and Hindu celibacy, Tibetan sexual yoga, Buddhist monasticism . . . as we began discussing these vastly divergent approaches to sexuality in spiritual life, I wondered what Judaism had to say about the subject. Raised in a Reconstructionist synagogue with … END_OF_DOCUMENT_TOKEN_TO_BE_REPLACED 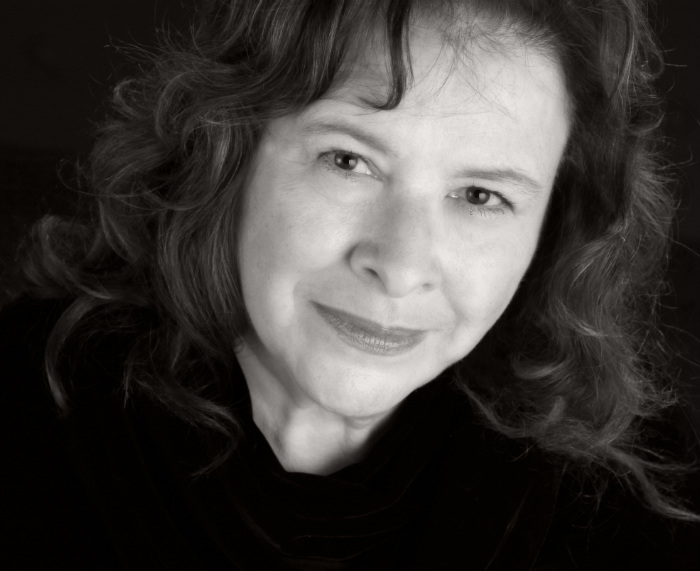 Jean Houston on the Fallacy of Self Mastery by Amy Edelstein “I would never use the word ‘mastery’! I thought I’d tell you that right away. . . . To me, it smacks of galloping chutzpah!” This was Dr. Jean Houston’s response at the very beginning of our interview, before I had even begun to explain what we meant by “self-mastery” and why … END_OF_DOCUMENT_TOKEN_TO_BE_REPLACED

This article was originally published by Fair Observer on February 12, 2013. A combination of advanced technology, a 24 hour media cycle, and troubled, alienated youth has splashed the unthinkable too frequently across our minds’ eye. We’re becoming no strangers to eruptions of fear in our youngsters, to shadowy threats in fleeting moments of our common patterns of life. We are not … END_OF_DOCUMENT_TOKEN_TO_BE_REPLACED

This article was originally published by Fair Observer on January 31, 2013. Amy Edelstein reflects on the influence of the Transcendentalist Margaret Fuller (1810-1850) In the digital age, where anyone with a smartphone, tablet, PDA, twitter feed or wordpress account can become a journalist, it’s hard to imagine a time that marked the advent of what was to become an … END_OF_DOCUMENT_TOKEN_TO_BE_REPLACED 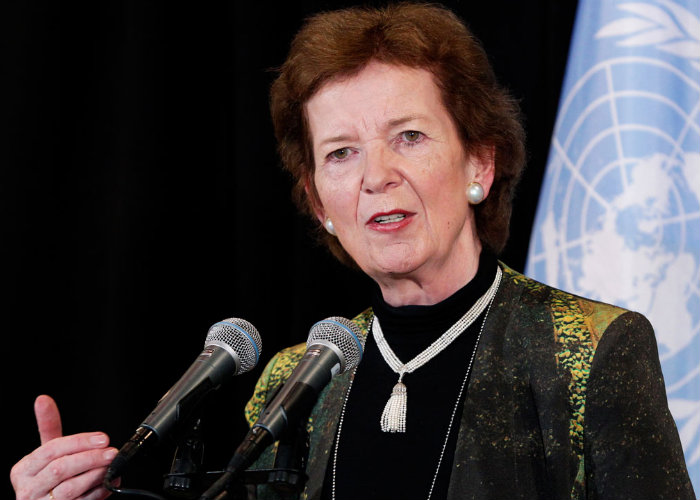 An Interview with Mary Robinson, UN High Commissioner of Human Rights (1997-2002); President of Ireland (1990-1997) Originally published by Women’s Review of Books, Wellesley College Mary Robinson may well be the most tough-compassion, pragmatic human rights advocate of recent times. Appearing last December as the key moderator for the State of the World Forum’s Commission on Globalization Meetings in Mexico City, … END_OF_DOCUMENT_TOKEN_TO_BE_REPLACED

Stewards of the Planet: Jane Goodall

Transforming the Seeds of Corruption