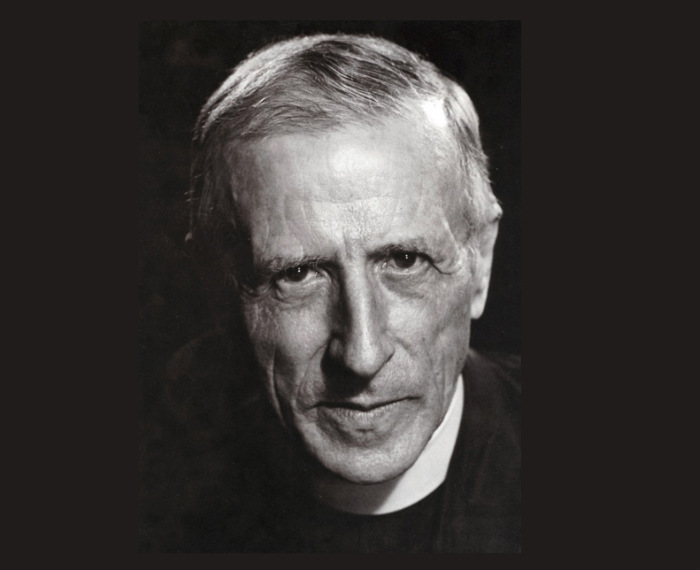 Love & Evolution in Times of War: The philosophy of Teilhard de Chardin is a look at the life, the times, and the vision of this extraordinary mystic, philosopher, paleontologist and Jesuit priest. The talk on Teilhard’s vision of evolutionary spirituality and cultural development is part of the weekly salon series at the Waverly Street Reading Library in Philadelphia. 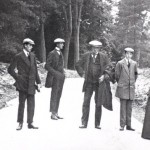 Even in this century, men are still living as chance circumstances decide for them, with no aim but their daily bread or a quiet old age. You can count the few who fall under these spell of a task that far exceeds the dimensions of their individual lives. . . . After having for so long done no more than allow itself to live, Mankind will one day understand that the time has come to undertake its own development and to mark its own road. 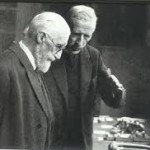 The world must have a God: but our concept of God must be extended as the dimensions of our world are extended.

~Teilhard de Chardin, from Letters from a Traveller 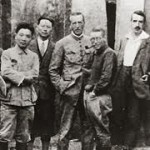 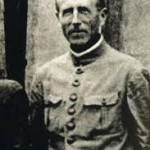 Undoubtedly it was during my wartime experience that made me aware of this still relatively rare faculty of perceiving without actually seeing, the reality and organicity of large collectivities, and developed it in me as an extra sense.
~Teilhard de Chardin, from Heart of Matter 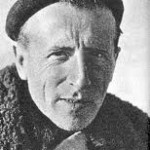 A subject that has always been for me the real problem of my interior life. . . . It is how to reconcile progress and detachment, a passionate and legitimate love of the earth’s highest development and the exclusive quest for the kingdom of heaven. How can one be as much a Christian as any other man, and yet more a man than anyone? 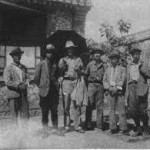 The mystical milieu is not a completed one in which beings, once they have succeeded in entering it, remain immobilized. It is a complex element, made up of divinized created being. We cannot give it precisely the name of God; it is his Kingdom. Nor can we say that it is; it is in the process of becoming. 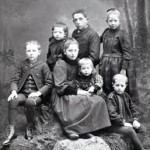 No man however devoted to God can find a road to spiritual maturity or plenitude except through some ‘emotional’ influence, whose function is to sensitize his understanding and stimulate, at least initially, his capacity for love. Every day supplies more irrefutable evidence that no man at all can dispense with the Feminine, any more than he can dispense with light, or oxygen, or vitamins. 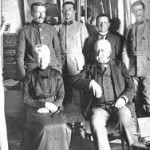 When a man loves a woman with a strong and noble passion that exalts his being above its common level, that man’s life, his powers of feeling and creation, his whole universe, are definitely held and at the same time sublimated by his love of that woman. But however necessary the woman may be to that man, to reflect, reveal, transmit, and ‘personalize’ the world for him, she is still not the center of the world.
~Teilhard de Chardin, from Human Energy 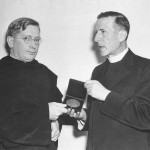